The Shadow in the Corner: It Was Him.


An Excerpt from The Sweet Creamy Stuff in the Middle: Love Above and Beyond

The door was open. The wooden porch slats gave a little under my bare feet and I entered the big white house. I could immediately sense that an entire world was contained inside that place. He approached and greeted me. Hand outstretched. Long elegant fingers. I could barely discern his physical features but the warmth of his energy was palpable.

He was my teacher, he told me.  I could call him Edward. That would work for now, was his message. Vague.  I felt comfortable with him and within those walls. I wondered if my mind was just conjuring up a setting that felt familiar for me or whether this place was designed to be welcoming for all who entered. At the same time that my mind questioned, my soul concluded that it didn’t matter. 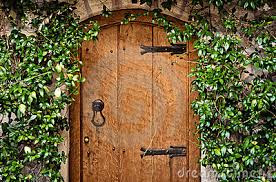 Inside, Edward guided me off to the right toward a large castle-like door, wooden with heavy iron hinges and handle. Even before Edward opened the door, I felt the air turn thick, and the heady scent of rain forest green seeping toward me.
_____________

“He wants to meet you.” Edward posed this, but not in the form of a question
. 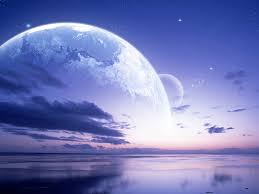 It would take some time, but I would say yes. I would meet him. Edward would introduce us. Our two worlds would meet. My earthly home, his home, above and beyond. And for a time, at least for me, those two worlds would collide, sending the extremes of mystery, love, beauty and passion, spinning out of control.